You are here: Home / acting / Has Covid Ended the Broadway Theater?

Has Covid Ended the Broadway Theater?

Recently, my husband and I caught a wonderful performance on BroadwayHD of “Slava’s Snow Show.”  It is quinessential circus theater and we nearly wept with joy while watching it..  Even though it was a filmed performance, it was the closest thing we’d gotten to live theater in nearly a year.

These are unprecendented times, yes?  Everyone in the world is in the same boat.

It is hard to believe, but Broadway is coming back sooner than we think!

A time line has been drafted for the potential reopening of Broadway theaters and live entertainment venues.

As reported in Broadway News, New York state can reopen venues through a combination of quick Covid tests and socially distanced seating. Although audience numbers would be significantly lower than pre-lockdown levels, it’s the first step to Broadway being back open again.

Speaking about the framework, Governor Cuomo said: “The overall effort is headed towards reopening with testing. And we’re going to be smart, but also aggressive about it.” He also said that Broadway theatres could realistically open if everyone was proven to be Covid negative. As long as all safety protocols were signed off, “You can open a Broadway stage with a set percentage of occupants, where people have tested prior to walking into that Broadway theater.”

During the seven-month Pop Up Festival announced recently, small crowd sizes will be introduced for live performances. This will be the next step since the outdoor Bills Stadium reopened its doors, with up to 7,000 fans attending games.

Here’s the deal, though.  On February 23, venues with a seating capacity of over 10,000 will be allowed to reopen. Of course, this doesn’t include Broadway theater which are much smaller, but hey that’s a start!

Not everyone is excited about this plan. From the newyorktheatreguide.com, ” … Broadway leaders previously stated theatres can’t open until Coronavirus levels are low enough to sustain full houses in auditorium.”

Theater is expensive! My personal experiences with administrating theater companies taught me it is not cost effective without a full house. According to nytix.com, “Some may say that any attendance is better than no attendance, but operating costs for Broadway plays are often so steep that they need to sell at least 80% of tickets (or more!) just to break even.

Spending the producers’ money to put on Broadway shows for just 10-25% capacity, could very well create even more losses than having no shows at all. It seems like a real world skit of the famous Nathan Lane show The Producers, but with real consequences for art and people. Broadway Theatres could increase ticket prices but they would have to be 2-3 times the normal cost and they would soon run out of patrons with pockets that deep to buy them.”

At present, Broadway theaters are closed until May 30.

Which Shows Will Re-open?

If you think about it–we are talking about over 97,000 people returning to their jobs and/or be cast.  Unfortunately, they can’t just iron the costumes, turn on the lights and open the grand curtain.  It will take several months for a production to open again.

I looked around to see if I could discern which shows would re-open first. It’s like trying to find a needle in a haystack. According to Broadwayworld.com  productions are slated to open sometime in the fall.

Many productions (Dear Evan Hansen, Aladdin, Book of Mormon, Aint Too Proud, etc.) haven’t made an announcement yet.  I’ll update this list as news becomes available. 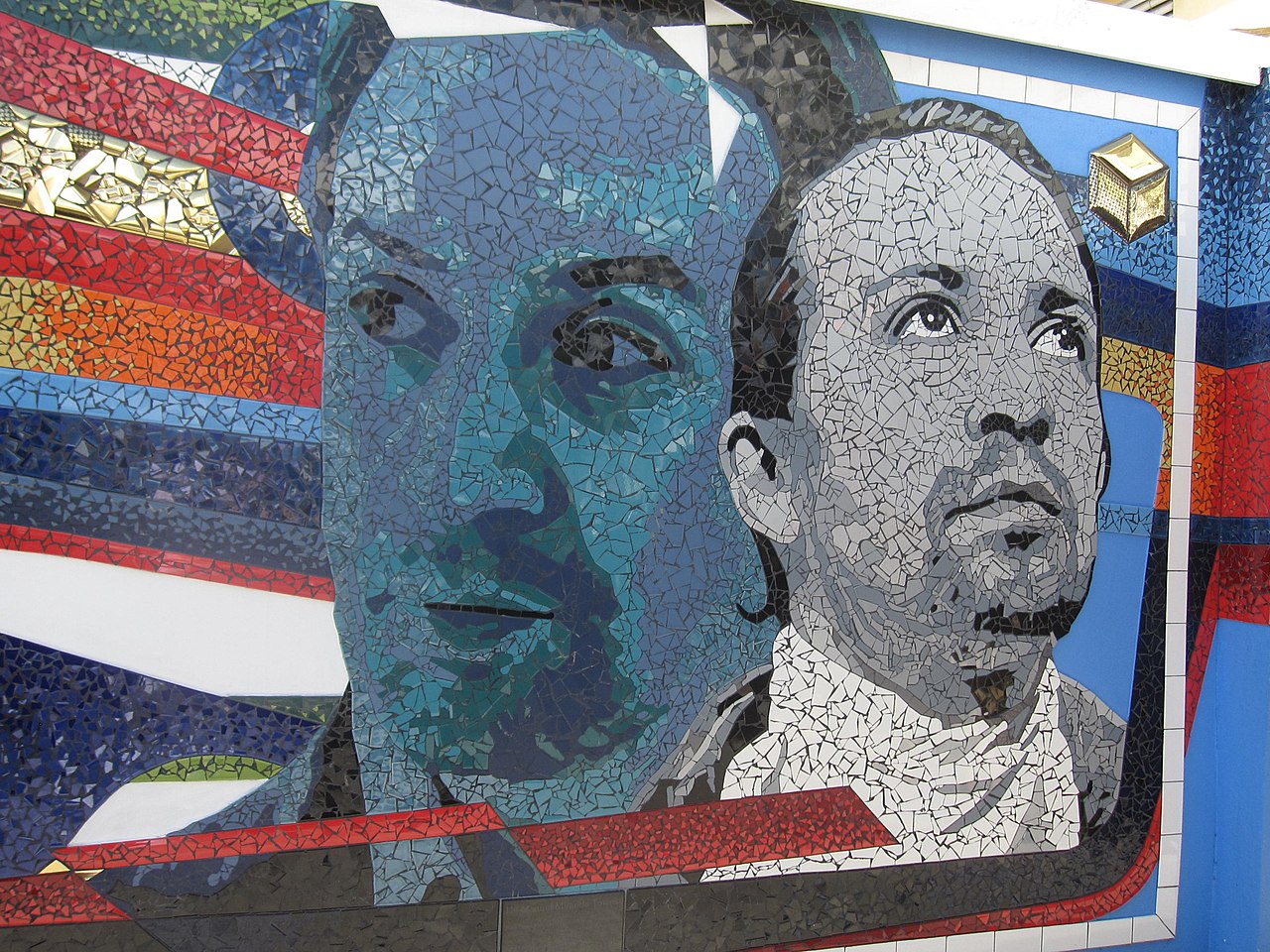 Who will open first?

Who will open first?  According to the newyorktheatreguide.com website, there are rumors that Hamilton will be the first Broadway show to re-open, with potential performances from Jul. 4, 2021. Yippee!

Speaking to Variety, Lin-Manuel Miranda said: “I think when theater comes back it’s going to be in conversation with technology in an entirely different way. I don’t think we go back to a world where a show premieres on Broadway, and then no one can see it unless they have two hundred bucks. I think producers are going to have to start thinking about how they’re going to capture [their work] because in capturing it they can actually capture a much larger audience for their live show.”

I’m intrigued by this comment.  Does Lin-Manuel mean covid precautions? Or recorded music?

As a theater lover, director, producer, actress and teacher I worry about theater even without the pandemic.

It’s easily misunderstood and not everyone understands the power of the performing arts.  I didn’t know it at the time, but this post has come to pass: How Fulfilling is Life Without Theatre?

I’m always reminded of this quote by John Steinbeck, “The theater is the only institution in the world which has been dying for four thousand years and has never succumbed.  It requires tough and devoted people to keep it alive.”

It does require grit from us in theater arts.  All around you right now there are people working to bring back theater for all of us. Feel comforted by that thought–theater people are a harty bunch!

In the meantime, while we wait to see live theater I can help a little. Here are some lessons which might be of interest to you.

They are quite popular with other teachers. I’ll tell you a secret. (Most of my lessons come with a teacher’s script so a teacher doesn’t have to think what to say to begin the lesson.  I’ve provided it for them.) I have lessons for grades two to twelve. If you don’t know about me, I am a retired drama teacher now selling drama resources. You can find them at Dramamommaspeaks Store

Drama Vocabulary
Theater will live through this time.  I’m certain it will take several months before we see packed theaters. How exciting will it be to see happy people roaming around Times Square before a performance. I plan to be there, don’t you?

If you could pick which musical and play you’d like to open first, which would you select?  I’d love to hear from you.  Contact me at DhcBaldwin@gmail. com or DeborahBaldwin.net